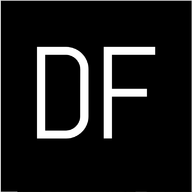 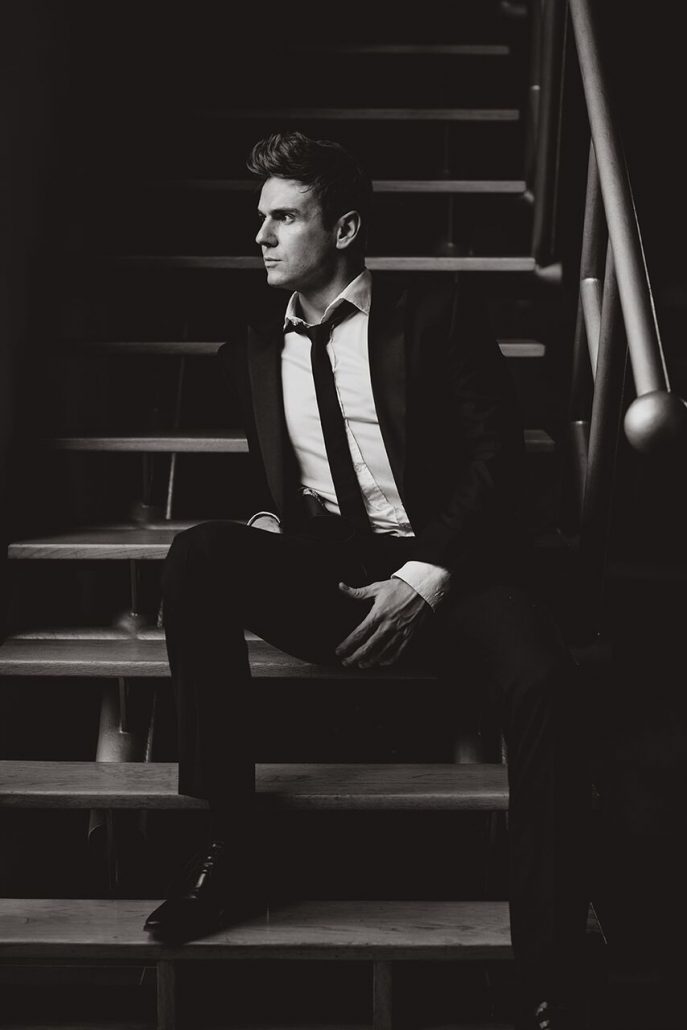 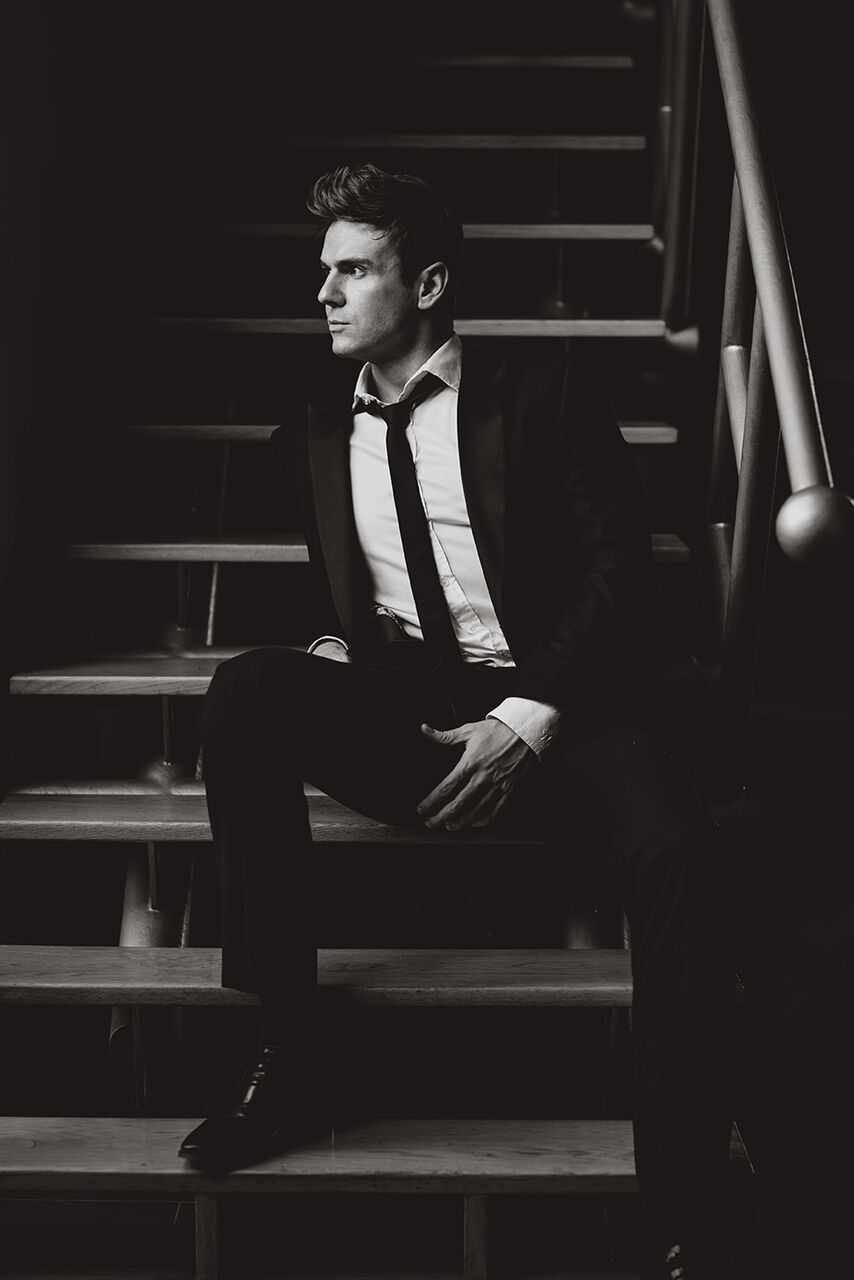 Born in 1986 in Zimbabwe, David has always had a deep fascination with animals and was constantly bringing home baby birds fallen from their nest or adopting baby rabbits. The Filer household swiftly resembled a small zoo with a flock of geese eating toast from the breakfast table while an array of parrots clung to the window sill. “I will be eternally grateful to my parents for allowing me to house and study these creatures, there are not many people I know that would allow their child to keep a baby owl in his cupboard that would spew up the bones of its breakfast every morning.”David would often be found sitting with the latest of his ‘collection’ perched on his knee, sketching their various poses and nuances that made up that particular creatures personality. “I had a dismal Falconry career,” admits David, “they were not supposed to be ‘pets’ but I just ended up scratching behind their necks and drawing them day in and day out.”

David always found solace in the art room at school growing up, “I loved the quiet and solitude of a studio, the smell of turpentine and paint still remind me of afternoons when i just didn’t ‘feel’ like going to Maths or Biology. That was my happy space.” From a very early age, David knew he wanted to work with animals and set his sights on becoming a Veterinarian. However, as previously mentioned, art always seemed to take precedent over the actual subjects required to pursue this field and after a while, he handed in his science books for good. “It was always a slight regret of mine that I didn’t follow through with veterinary, I would have loved to have worked with animals every day. This was until a friend recently made the obvious connection and simply stated ‘Well what exactly are you doing now?’

After leaving High School in Zimbabwe, David completed an honours degree in Information design at the University of Pretoria in South Africa. “It was an amazing course and I really enjoyed the creative side to it, but I knew very early on that it was not what I wanted to do for the rest of my life. I will always remember being incredibly depressed at one stage; I felt lost and directionless. One day, I have no idea why, I went and bought a large piece of Fabriano paper, took my pencils, found an empty studio on campus and just began to draw a leopard. Hours passed without even thinking about it and by the time I put down my pencil, I knew that this was what I was supposed to be doing.”

In 2009, towards the end of his degree, in a moment of serendipity, David entered the David Shepherd Wildlife artist of the year competition the night before entries closed and to his astonishment, won his category of wildlife in action with a drawing of two zebras fighting. “I didn’t even expect to make the first cut, and certainly not the second so by the time it got to the final evening, I was blown away that people were actually responding to my work.”  With this award as all the motivation needed, David returned to Zimbabwe and began drawing full time as a professional artist. In 2011,  he decided to hold his first exhibition at the Hellenic Academy in Harare which was sold out in the first few hours. Later that year, David went on to win the overall 2011 David shepherd Wildlife Artist of the Year competition in London. “It was the most incredible moment of my life, to be surrounded by artists I had studied growing up and to be validated by such prestigious people in the industry, it is a moment I will never forget.”

Since then, David has held exhibitions in Harare, Johannesburg and London, each with their own unique lessons to be learnt. “There are such highs and lows in this industry; when its good its amazing, when its bad, its soul destroying. I wouldn’t change a thing.”

In 2017, David was named one of the David Shepherd Foundations art ambassador. “I cannot begin to adequately thank the foundation for all its done for me personally, let alone what they do for their many wildlife projects around the world. To be named as one of their art ambassadors is such an incredible and humbling honour.”

2018 is set to be a very interesting year, with projects already in full swing. “The key to being an artist is to always be hungry for it, to never be completely satisfied with where you are and to always want to chase that next ‘step.’ I am currently signed with the Holden Manz Gallery in Fraanschoek and I can’t wait to see what the future holds.